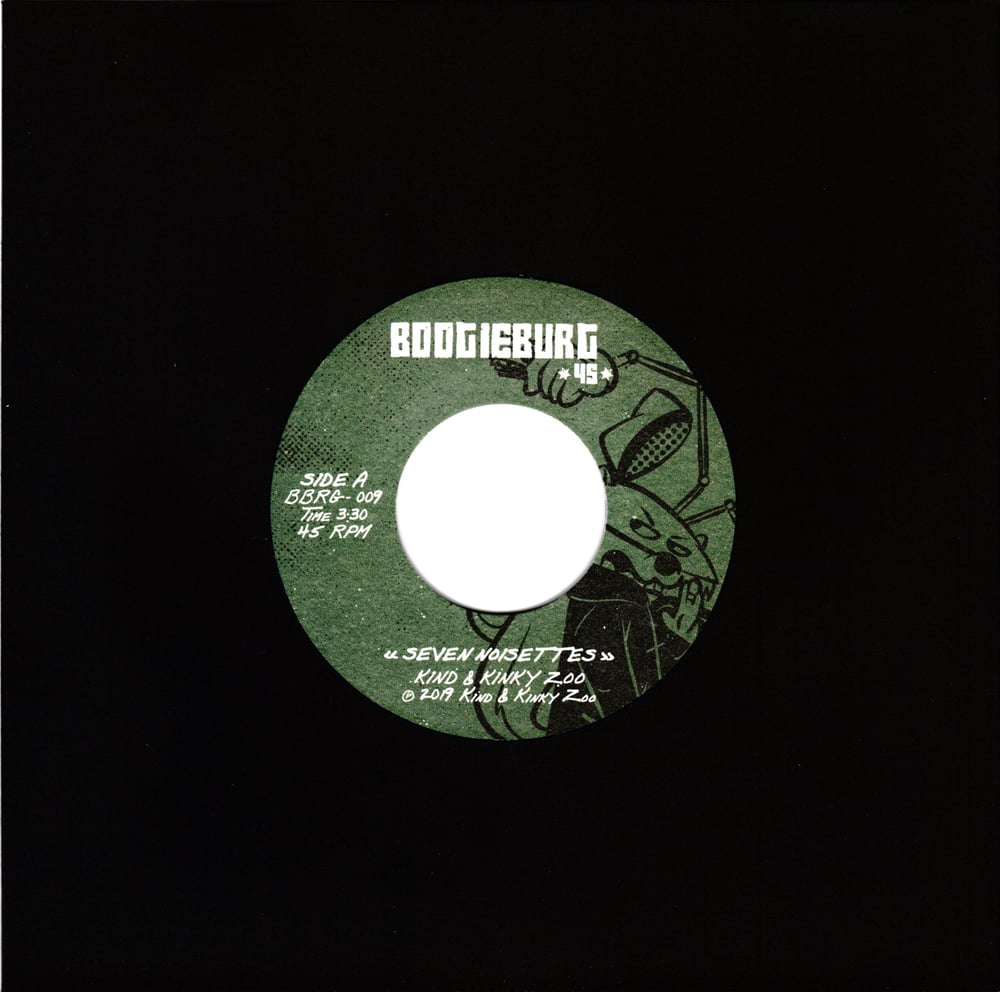 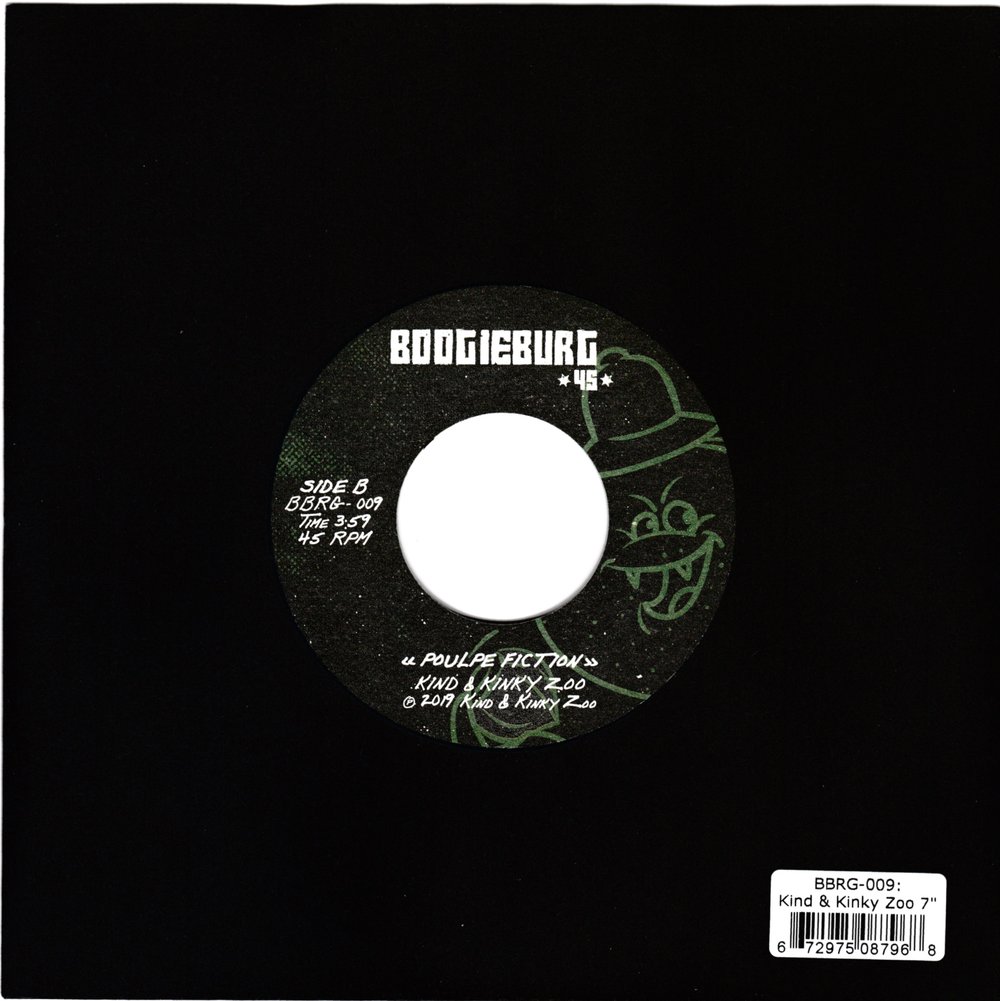 In 2005, a new zoo opened in Lausanne, Switzerland. Its wild animals have been going bananas in their quest to create a more dancefloor-friendly world. Now released, the zoo residents can be tracked by their heavy funk smells. Follow their scent past retro-psychedelia and turn left after organic garage.

Prepare for the earthquake, the Mountains are trembling with this raw groove from the heartland of Europe.