Basement Freaks - All That Funk! b/w Calling The Jams (7") 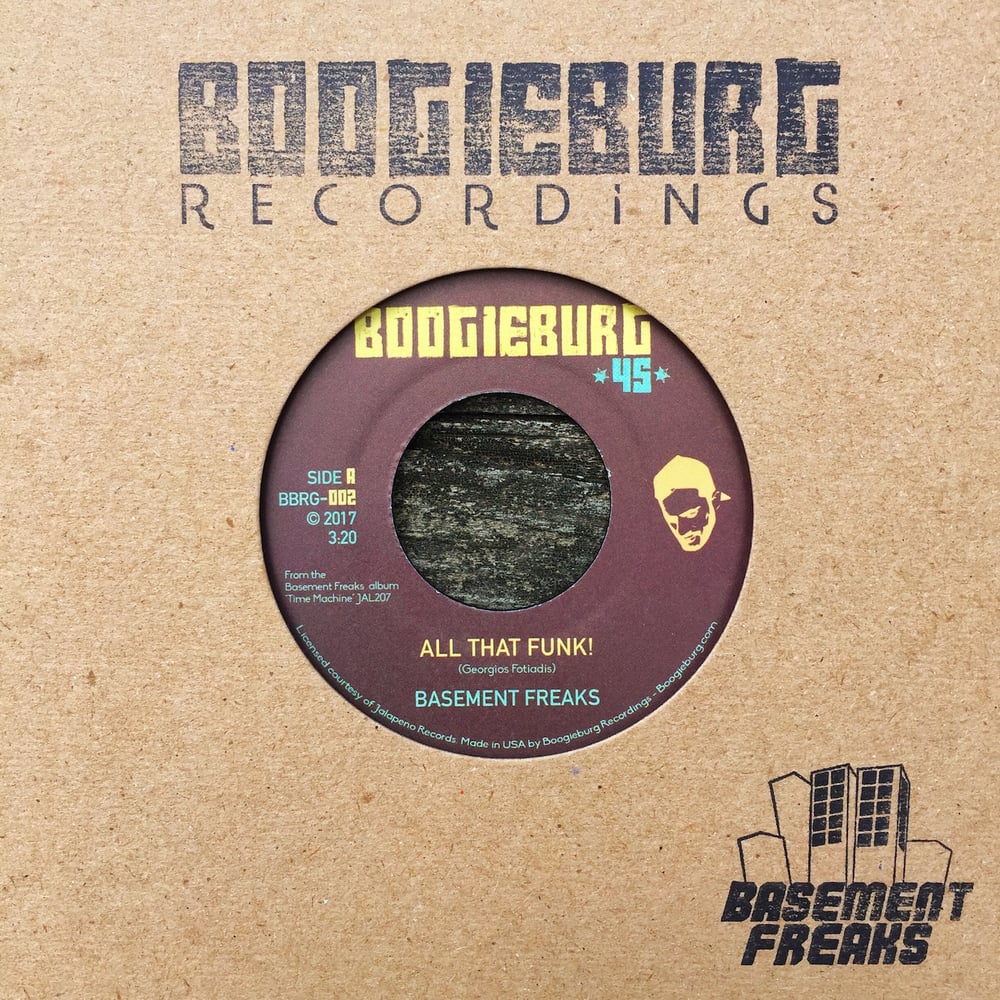 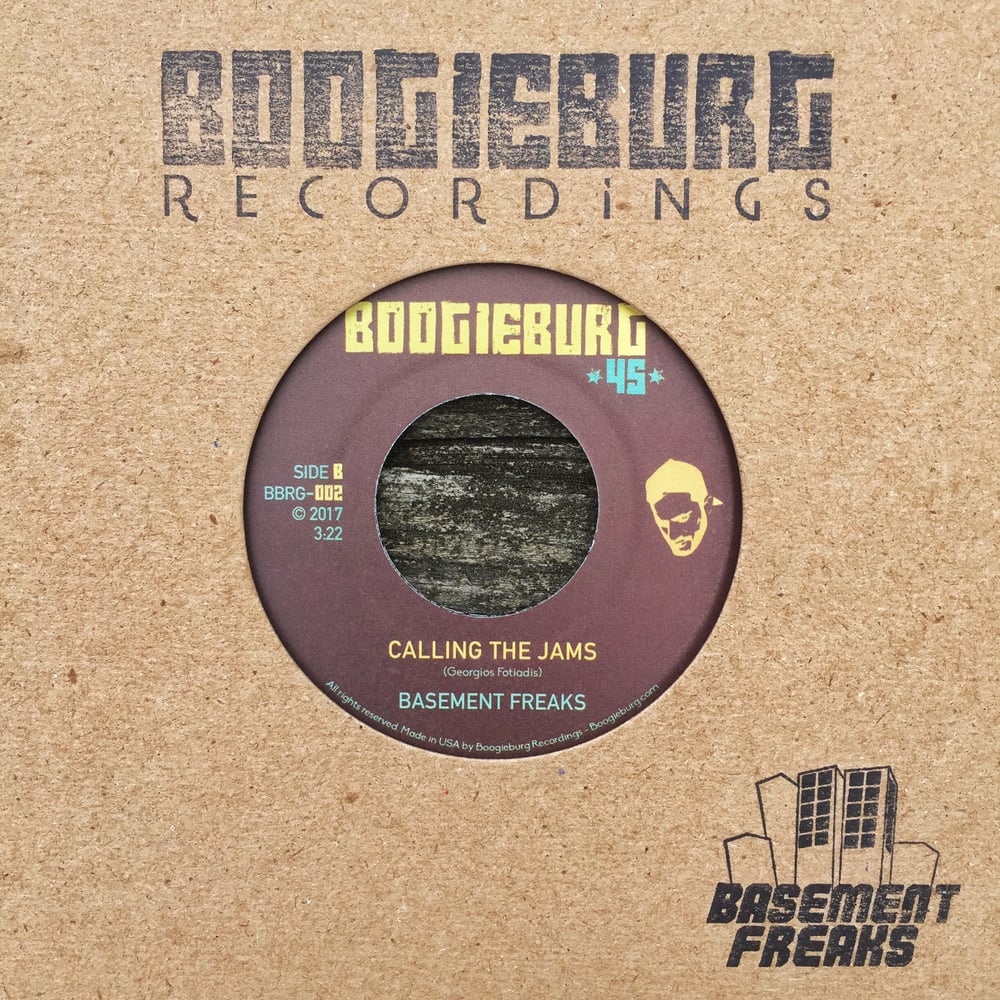 “All That Funk!” (licensed from Jalapeno Records) has had DJ's begging for a 7” release since the first listens of Basement Freaks' “Time Machine” LP in 2016. The wait is over and this James Brown influenced groove is ready for DJ's and fans of funk alike.

With a fifth full studio album, an enviable catalog of EP's and remixes, and his extraordinary amount of time playing shows across six continents, Basement Freaks has been dubbed “the hardest working man in funk” by his peers. Boogieburg proudly presents this glimpse into the world of Greece and Germany's ever-evolving Basement Freaks... past, present, and future.

"Heavy synth, talk box, and a bass line that can only be described as killer, this is moving us and at the top of the list this week for sure. Grab it and go, because as soon as you drop the needle on this seven, you’ll be head nodding until your neck hurts." - Flea Market Funk

"Once people are good and sweaty from the A-side, you can flip this over and get everyone up-close and downright nastaayyy." - MonkeyBoxing.com

"Fast beats and lots of old-school riffing here – a cut that almost sounds like a deft remix of vintage JBs material – with nicely breaking drums at the bottom, and some tasty horn solos over the top! "Calling The Jams" is more 80s overall – keyboards, basslines, and beats – moving sweetly over a percolated groove, with some nice vocoder lyrics!" - Dusty Groove